My second Published article with Images 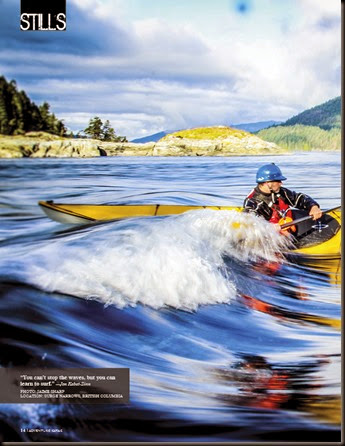 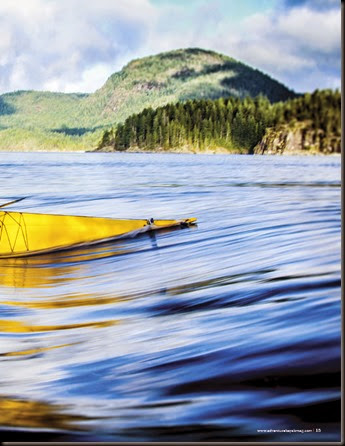 My second published article is out in the new addition of  Adventure Kayak Magazine, this time I was asked to share some pointers I have learned about getting great photography results from the Gopro in the field. I felt quite humbled by the opportunity to be published amongst a feature article with a group of amazing photographers like Erik Boomer and Freya Fennwood.
Also featured was a two page spread of myself and my TRAK Kayaks “Seeker” Surfing at Surge Narrows, BC Canada.  I had been taking photo’s of everyone else, when my mate James told me to go get some surfing in and I will get some shots of you with your camera…. this was the best of the shots he got of this beautiful day surfing .  For more images from the day go to my blog here to get the full story 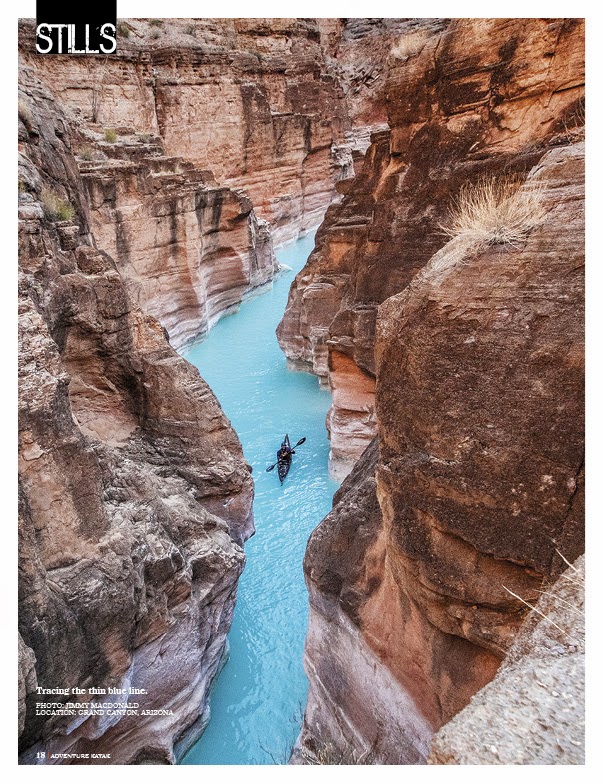 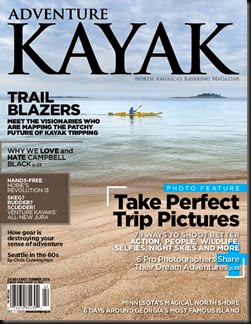 Read more in the free online addition of Adventure Kayak here
Posted by Jaime Sharp No comments:
Email ThisBlogThis!Share to TwitterShare to FacebookShare to Pinterest

The change of the months brought the second PPS event in Victoria. At this event I was representing TRAK Kayaks, though also I was the official videographer. The PPS event is held at the amazing venue that is Pearson College and is located in an isolated bay near the southern most point of Vancouver Island. It was awesome to roll up and be part of such an awesome event and enjoy the company of old Kayaking buddies, Like Rowan Gloag, James Manke, Matt Nelson, Kate Hives, Costain Leonard, JF Marleu, Allie Carroll, to name a few, and also to make many new friends such as David Johnstone, Alex Mathews, Nigel Foster, Michael Pardy, James Roberts, Dympna Hayes and many more.

This “symposium” is literally more than that; it is a “retreat”, a kids camp for big kids. The grounds are idyllic and reminiscent of Hogwarts from the Harry Potter novels, there is water access right into a sheltered cove that itself opens up to the exposed southern coast of Van Isle and Race Rocks. On grounds there is a pool for controlled coaching sessions, and expansive green space and quite buildings with amazing views to hide away from the crowds amongst. There is yoga in the mornings and the accommodations and food and are wonderful, hearty and filling. This event is limited to around 140 attendees including volunteers and organisers. So this means just over 100 participants can attend. Last year it sold out in 36 hours, this year it was 26. This event is in high demand, and after a long weekend at the event I can see why. 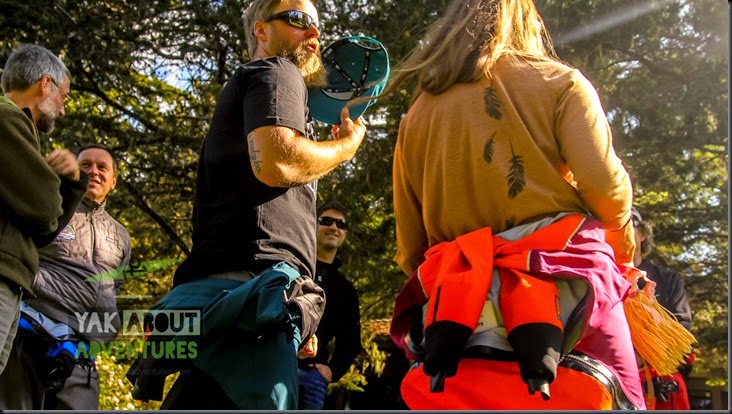 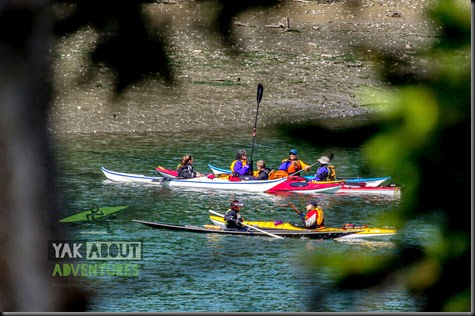 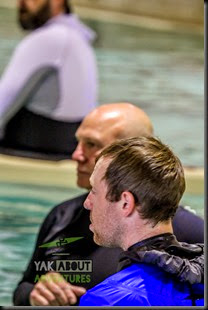 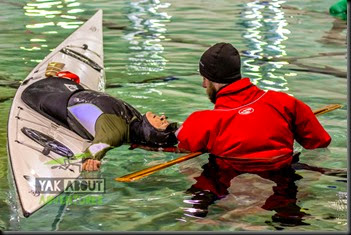 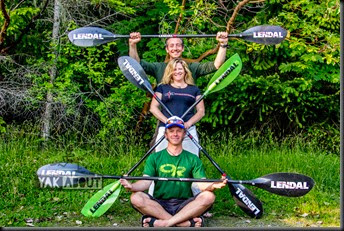 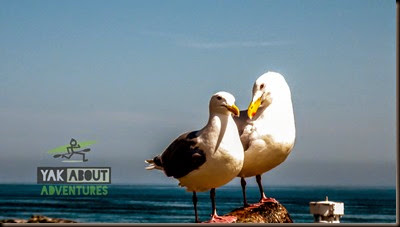 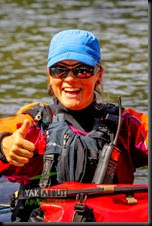 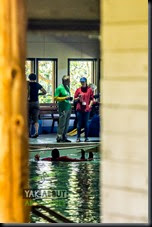 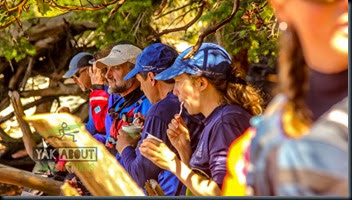 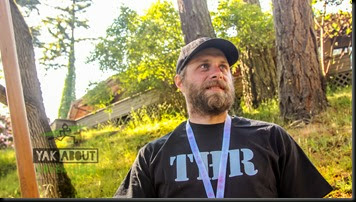 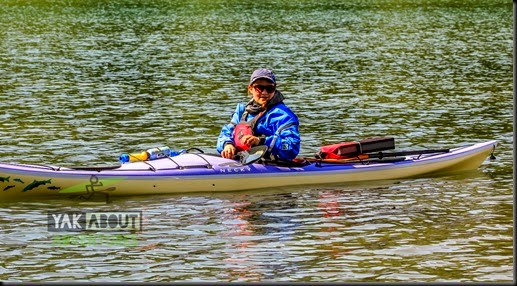 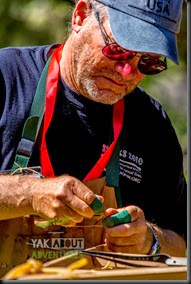 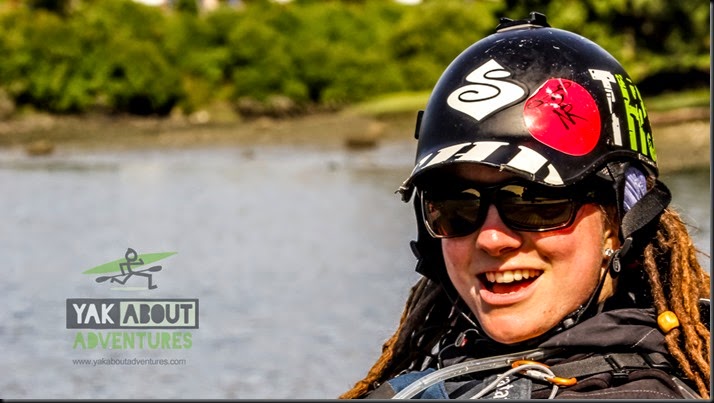 One of the most amazing parts of the Symposium for me was to get out to Trail Island, this place is a restricted conservation area, not only is it right off the southern end of Van isle exposed to all the roughest weather the winds can throw at it, it is also not a place the public can access. getting out there is a real privilledge and in fact i felt like I was visiting the South Georgia Island of the coast of south America. All that was needed where penguins, other than that there were Sea Lions and elephant seals all over the place, a true gem and I am glad it is un touristic and kept simple and barely disturbed with its one lighthouse keeper guardian. 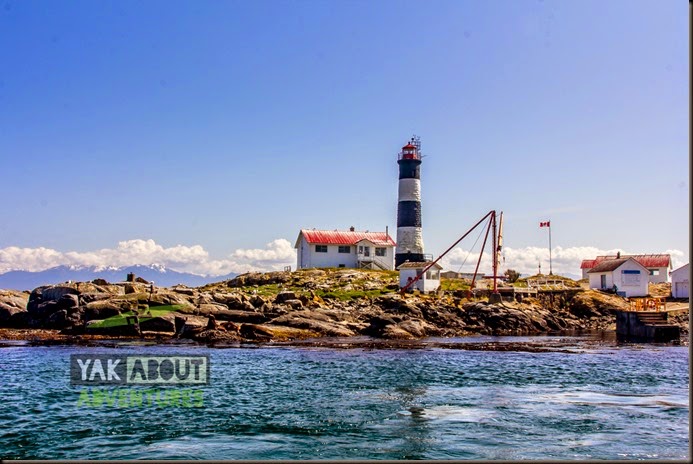 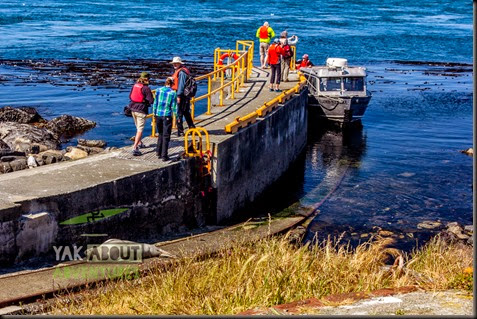 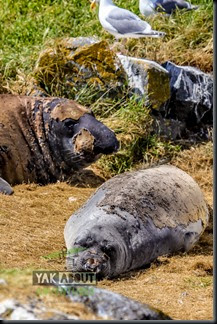 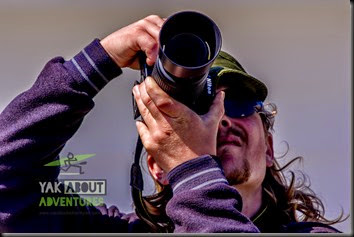 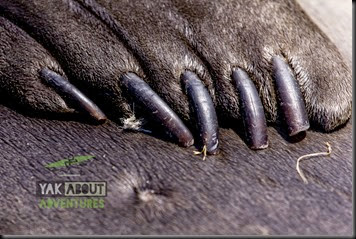 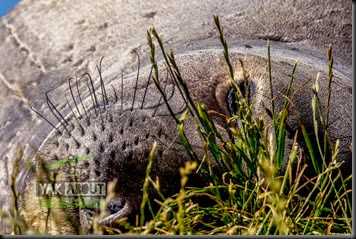 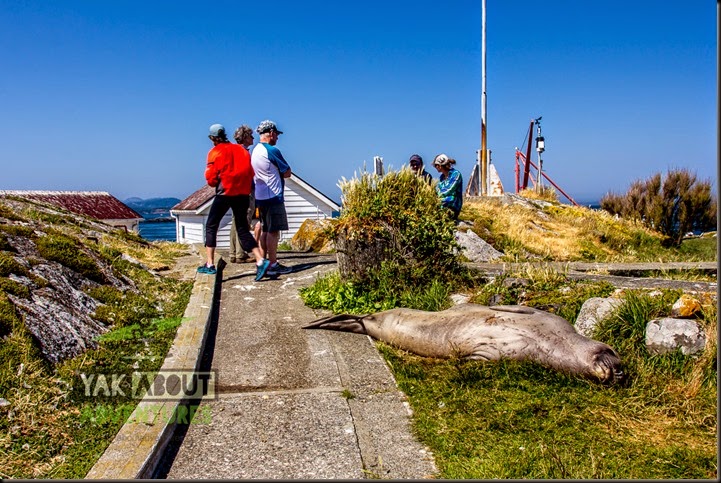 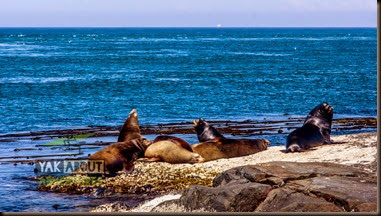 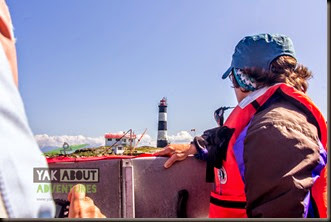 I got out on the water a couple of times, most notably with Nigel Foster for Paddle control, and then with Bob Putman and Alex Mathews to work on Surf ski skills. Both where great learning chances for me, it was also great to meet fellow Lendal Paddle Team members James Roberts and Dympna hayes, I very much am endeared to both of them and want to spend more time getting into trouble with them in the future. Other than that I was quite happy filming some great stuff, enjoying the grounds and mingling. I have captured some great footage and I hope to have a short film together on it shortly, though I am leaving up to Janette (PPS co-ordinator) to get more thorough use out of what I shot.

I hope I get back again next year! 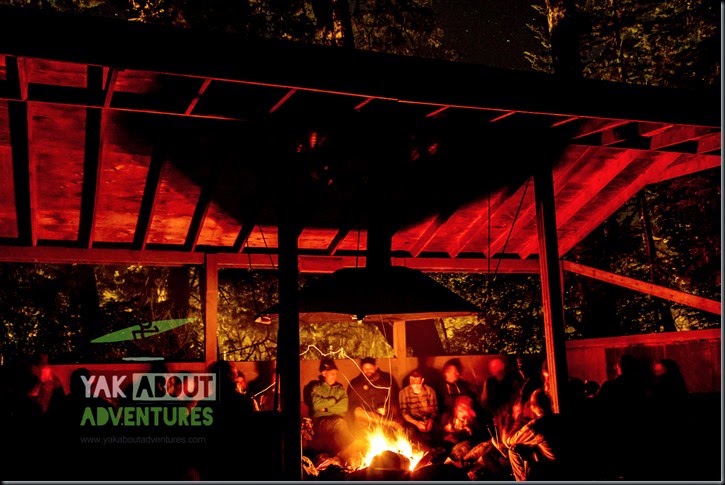