View the trailer here or feature length at bottom of Blog
For more info on what you can do to help Visit www.pacificwild.org

The tar sands in northern Alberta are arguably one of the world’s most environmentally-devastating extractive industries and the proposed pipeline would put one of our planet’s most ecologically-sensitive and intact marine ecosystems at risk for a catastrophic oil spill through increased mega tanker traffic. The 14-day expedition to the Great Bear Rainforest called upon 7 world-renowned photographers and 3 videographers to thoroughly document the region’s landscapes, wildlife, and culture. The RAVE provided media support to the First Nations and environmental groups seeking to stop the proposed Enbridge Gateway pipeline project (and thus expansion of the tar sands) and to expose the plan to lift the oil tanker ship moratorium.

Article from the Vancouver Sun

National Geographic magazine has again focused attention on Alberta’s oilsands, this time with an article on Enbridge’s proposed Northern Gateway project titled “Pipeline Through Paradise.”The magazine will hit newsstands this week, but the online version is available now.
The article details the sinking of B.C. Ferries’ Queen of the North in 2006, and the oil still leaking from the submerged vessel, suggesting this is a taste of what is in store for the north coast of B.C.
“With the Northern Gateway proposal, the Gitga’at (local First Nations) and the rainforest that surrounds them have been caught up in a great geopolitical oil game. The Northern Gateway isn’t just a pipeline. It’s Canada’s bid to become a global player in the petroleum market,” the article says.
It continues: “The issue is no less critical for the Great Bear Rainforest, a wild stretch of western red cedar, hemlock, and spruce forest that runs 250 miles down British Columbia’s coast. Whales, wolves, bears, and humans thrive in the rich marine channels and forests of the Great Bear, whose boundaries have never been precisely defined.” 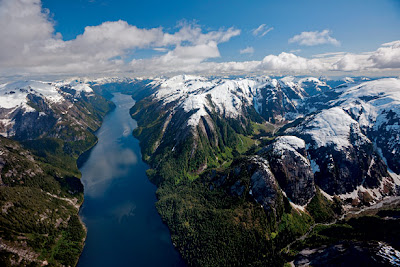 Doug Neasloss, a Kitasoo/Xai’xais wildlife guide and marine planner is quoted as saying: “We don’t want another Exxon Valdez on our shores.”
In 2009, an article on the oilsands in the magazine’s March issue highlighted such issues as loss of aboriginal homelands and destruction of boreal forest amid photos of industrial tailings ponds.
For Enbridge, the new article is a disappointment.
“We spent a lot of time and effort with National Geographic, and in the end they didn’t say very much about the information we provided,” spokesman Paul Stanway said.
“They were given extensive information about the safety features we would employ along the pipeline route and the maritime portion.”
The article, with gorgeous photos of the region and a detailed map of tanker routes, appears to have a purpose — to generate support for creating a protected area designated as the Great Bear Rainforest, he said.
“We are fully supportive of that, and we don’t believe tankers going in and out of Douglas channel (between Kitimat and the ocean) would interfere with that in any way, since Kitimat is outside the Great Bear area,” Stanway said.
Enbridge plans to spend “a great of money” on new navigational aids along the coast, which will generally improve safety for all shipping.
A Canadian Coast Guard report has documented the need for much better navigation aids on the North Coast, he said, adding: “We will build several new maritime radar stations as part of this effort.”
The Gateway would deliver up to 525,000 barrels a day of diluted bitumen from the Edmonton area to the port of Kitimat.
The National Energy Board willbegin hearings on the proposal in January at locations along the route, with formal quasi-legal hearings to commence afterwards. It is expected a final decision will be made before the end of 2012.
If approved, the pipeline would probably not be in operation before 2017.

SPOIL from EP Films on Vimeo.
This film follows the International League of Conservation Photographers as they team up with the Gitga'at Nation of British Columbia to document the Great Bear Rainforest before an oil pipeline changes it forever.
Posted by Jaime Sharp No comments:
Email ThisBlogThis!Share to TwitterShare to FacebookShare to Pinterest
Labels: Canada, Conservation Awarness, Enviromental issues, General Interest, Global Issues, Northern Gateway Pipeline Project, Videos

To raise vital funds and awareness of the growing threat of development on WA’s Kimberley region John Butler has teamed up with his wife Mama Kin (Danielle Caruana) to release a very special new recording of his track “Losing You”.
The song was recorded in Butler’s home studio and is available to purchase via iTunes here.
Furthermore John Butler and Mama Kin had the folks at Shoot The Player shoot a live version of the “Losing You” duet while on tour in New York, the result of which you can view below:
Read more about the project here.
Posted by Jaime Sharp No comments:
Email ThisBlogThis!Share to TwitterShare to FacebookShare to Pinterest
Labels: Australia, Conservation Awarness, Enviromental issues, John Butler Trio, Kimberley Coast, Mama Kin, Videos

OK so the next few Weeks are gonna be a combination of of adventures, Freinds, Music and of course we gotta eat! So I thought I would attempt to blog the hijinks of these weeks and spot light some fun times for those of you who are interested. The series is titled Music, Climbing, Dining, Paddling, Peddling, Friends and Fun, thats super long so I will abreviate it to MCDPPFAF , hmm not to cool sounding or looking any one got any better ideas. How about the life style expedition.  I like that. 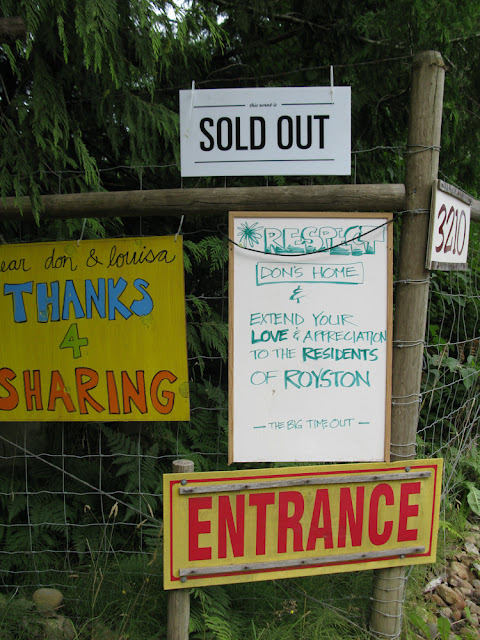 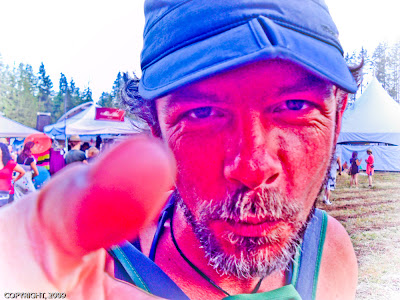 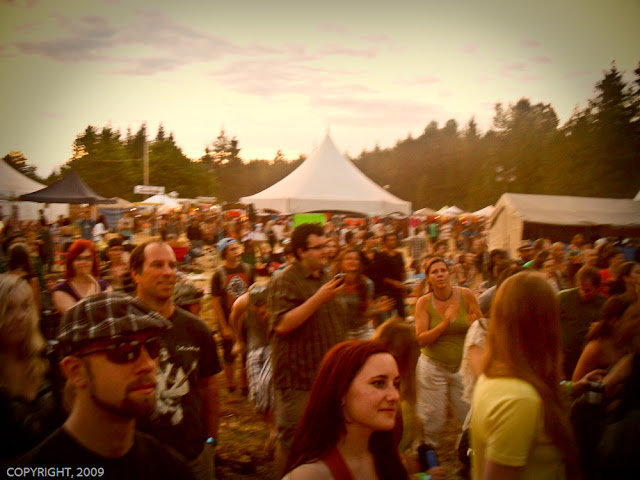 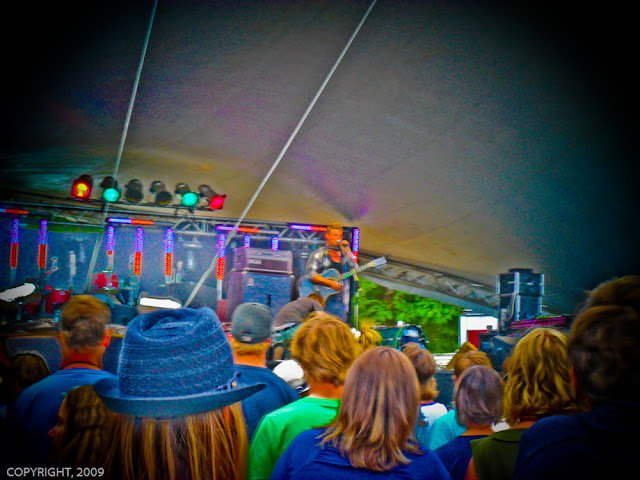 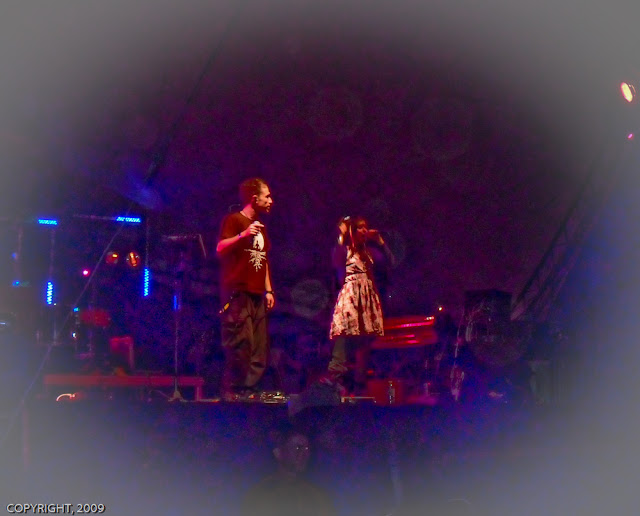 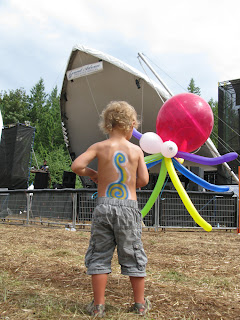 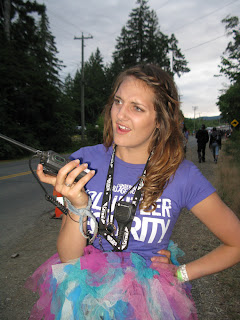 The Journey Begins here at the Big Time Out in Cumberland, Vancouver Island August 12 - 13th 2011. 2 days of music and Mayhem, I managed to get a volunteer position working security in return for free access, a good deal I feel!
Posted by Jaime Sharp No comments:
Email ThisBlogThis!Share to TwitterShare to FacebookShare to Pinterest 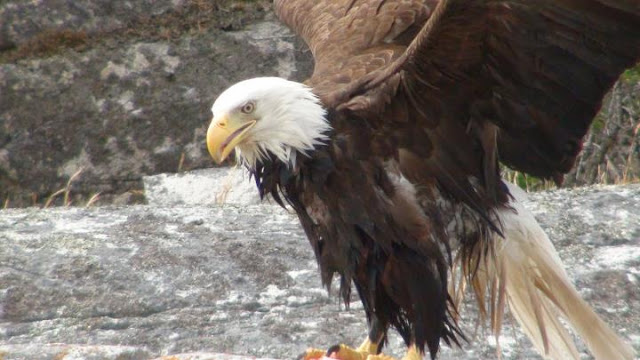 Here are some great pics and a bit of great footage from a recent Kayak trip I was on in Desolation Sound, BC, Canada. 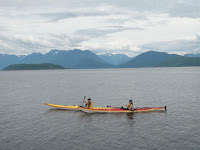 Such a beautiful and warm area of the Pacific Northwest to paddle, you can even swim naked in the water for over an hour, yes it is that warm!
Mighty mountains and tall island peaks surround you in a sweeping vista, Otters swim and fish in the shallows, Eagles soar over head and the green mossy rocks are soft and warm under your bare feet in the sun! ah whats that smell?
Mmmmmmm fresh Salmon cooking on the grill, YUM! 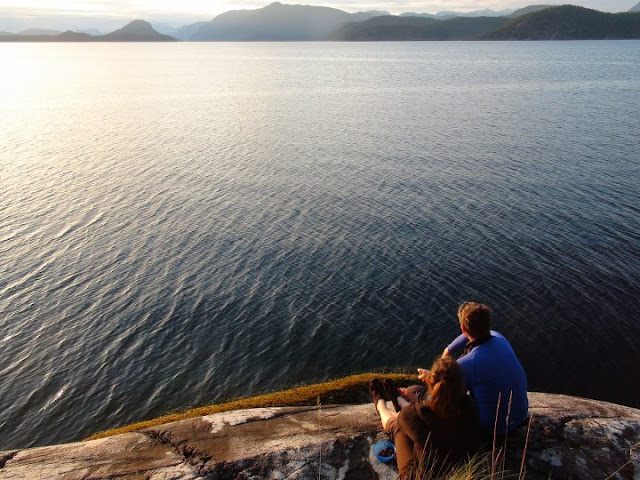 Bald Eagles are magnificent Predators, though occasionally they make errors! How many times have you seen one of them do this? It's my second time in 8 years of traveling in Canada.