Video: Davey du Plessis Shares His Near Death Story from the Amazon For The First Time 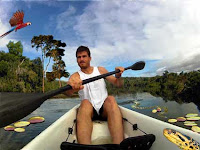 I discovered this video thanks to a friend about Davey Du Plessis's almost tragic encounter with the dangerous Human Element during his source to sea attempt of the Amazon in late August; the adventure community was shocked to learn that he had been ambushed in the Amazon, shot, robbed and left for dead. Fortunately he survived, was airlifted to Lima, Peru and received the best medical attention possible considering the circumstances. After that, the story went quiet and Davey has shared little information about his harrowing story. 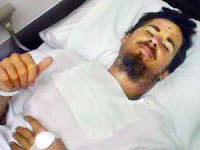 He appeared on the FEAT forum and shared his full story for the first time. The video was published only Ten days ago and is in its entirety below.