a Week of Fun Days on the Bay of Fundy 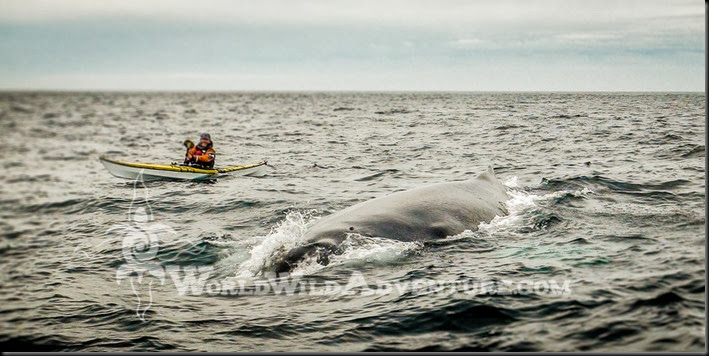 Recently I had the privilege of being invited out to the Bay of Fundy Sea Kayak Symposium by Christopher Lockyer'. My main duty was to deliver a  talk on the Recent Grand Canyon By Sea Kayak trip that we completed on new years day this year (READ ABOUT IT HERE), and to help Coach and the symposium. Though I also got involved in a fun project to paddle about for a week and film/promote some of the highlights of the area. I was to Join Chris, Matt Nelson and Justine Curgenven on this super exciting adventure.

Day 0 had me arriving at Halifax airport and meeting Chris and his Family for the first time, later that night I was re acquainted with Justine and Matt  and then driving all the way down to the Southern Bay of Fundy to to stay with Chris parents in there old 400 year old house for the night, it was about 3 am when we arrived. we settled into a short nights sleep.

Day 1 was Brier Island. After thanking Chris’s parents for there wonderful hospitality we headed further south to catch the Tidal Races around Gull Rock that pokes out from the tip of Brier island where the tide pushes over a shelf of rocky reef and creates a long swath of amazing waves to Surf. it was a stunningly beautiful day and we ended up with two TRAK Kayaks out there, Justine and Matt took turns at playing in one TRAK and I had the other. the features got surprisingly big and there was endless fun to be had, however a swim would result in a quick journey into the middle of the Bay of Fundy if you were not able to sort yourself out. after a good 4 hours of playing, we meandered our way back to the car with ear to ear smiles and fond memories of ripping down waves and watching others do the same. That night we headed to Chris’s Parents in Laws house, were we had a great fest of Scallops and lobster Chowder (as they were Lobster Fishers. All I can say is that east cast hospitality is second to none.

Check out more info on the TRAK Seeker Performance Folding Kayak, A Real Sea Kayak In Your Luggage Here.

Day 3 had us and four boats loaded up in a Lobster Fishing Boat heading out to an offshore reef to find whales, and did we find whales? yes we did. we enjoyed some 3 hours of paddling with and seemingly playing with humpback whales, who were instantly curious about us and the Kayaks. numerous times they would dive only to come up directly under our kayaks, the younger of the two would loll on its back and waving its pectoral fins and and almost asking us to scratch its belly. at one point the larger whale came up between the kayaks and the fishing boat and lifte it’s head straight out of the water to look at every one. what a day. 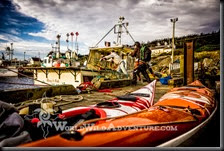 at the end of the whale encounter we went for a site see on the way home and found a couple of new tide races that seemed to be playable, though unfortunately we had no time to try them out as we had to get back to Chris’s place that night. so again we where back in the car with boats on the roof, and driving 3 hours back north. 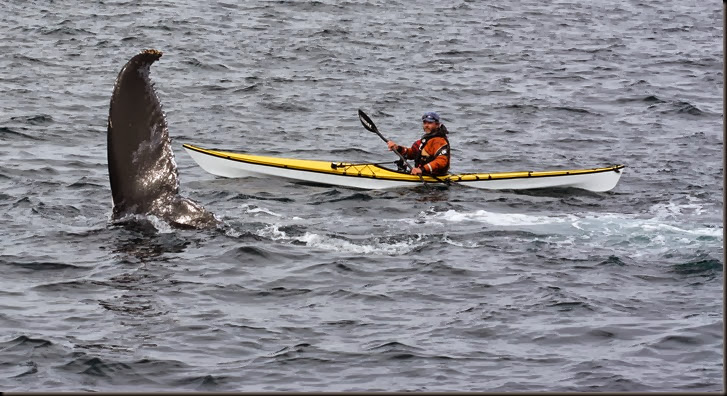 Day 4 Had us on the Shubie (Shubenacadie) River, on this river the tide pushes up it causing a tidal bore and reverse rapids, and we were going to have fun today playing and getting a feel for the river before the next two days of coaching clients on it would occur. All I can Say is surfing a chocolate milkshake is good fun and it brought back memories of the Grand Canyon Trip I had just come off a week earlier, Read About It Here. It was tricky to catch these sporadic waves, they would start as  a ripple and then suddenly turn into a wave train, and you needed to stay at the very front of this if you wanted to surf for long as the back ones quickly die off. That night other Coaches turned up, Sean Morley, Paul Kuthe, and Rowan Gloag, and we all moved into coaches house down by the put in for the Shubie river. 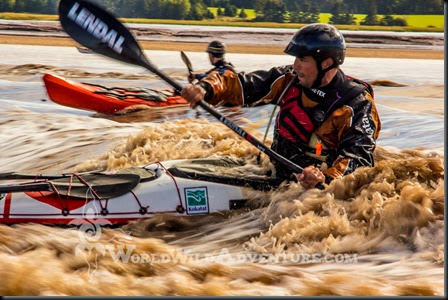 Day 5 Had us all on the Shubie with Clients, though Justine and I were on the power boat attempting to film, unfortunately the day was not quite as good and there was not to much epic surfing, however the students and coaches got a good feel for it that promised tomorrow would be great.

Day 6 had us all back out in the Chocolate river and man was the surfing epic, I was so tired by only half way down from surfing so hard that it felt like my hands were going to fall off. I had great fun pushing hard with Nick Cunliffe as we where both paddling Gemini Sport Plays from Valley that day, and it seemed to me they where the best boats for the job, though Justine was also getting epic rides in her North Shore Atlantic LV. Despite the exhaustion the waves and the day just didn't seem to last long enough, however the Coaches where in for a surprise.

Chris loaded us all up and took us to the Whopper in Walton.
This feature happens on the outgoing tide, and starts of as a shallow V wave under the bridge, and builds to a double retentive wave, then into a huge boat eating hole. the challenge was to see who could get the gnarliest ride in thick of the nastiest of stages in the Hydraulic (hole). This ended in some amazing ends being thrown and some lumpy rides with very little control being had, but boy what fun and what potential for Sea Kayak Freestyle. 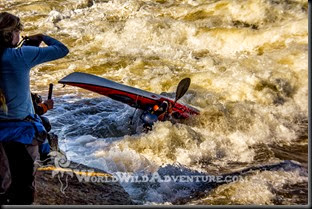 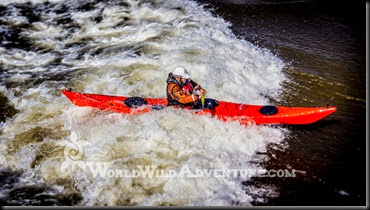 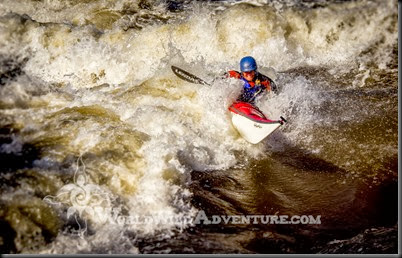 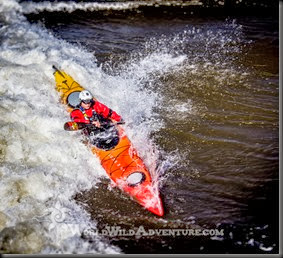 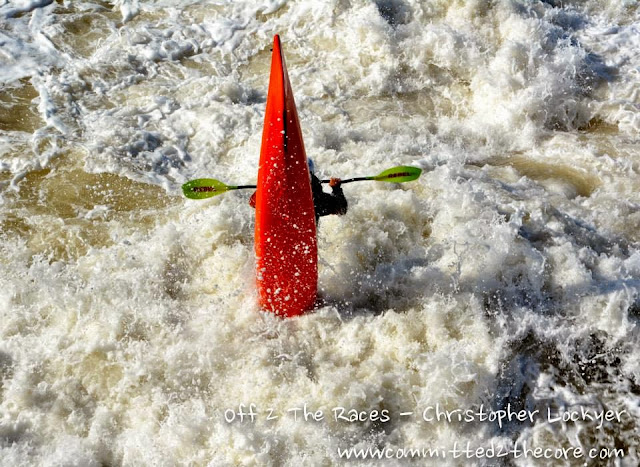 Here is a little Vid Chris put together on the feature.

Off to the Races Episode 1 - Walton Whopper from Christopher Lockyer on Vimeo.

Day 6 had us heading back down south to the Venue for the 1st Annual Bay Of Fundy Sea Kayak Symposium in Lower Argyle, the event was held at an amazing spot right on the water called Ye Old Argyler, from the beach endless coastline and islands were accessible, and via the roads we could find areas to suit all courses and weather conditions, and Idyllic place for a Sea Kayak Symposium. We all settled into our new Coach house and headed down to the venue for Briefing, meet and greet and coach dinner, it was wonderful to see how much of a turn out showed up for this event with more than a hundred people present. 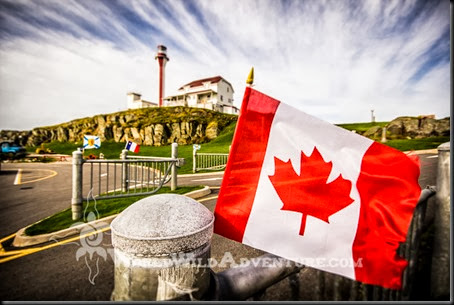 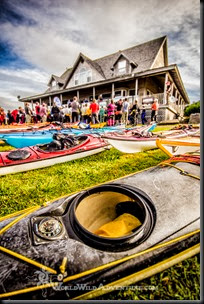 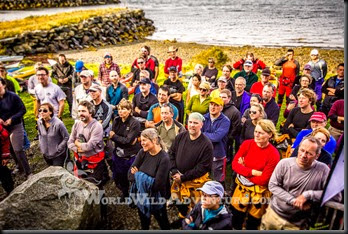 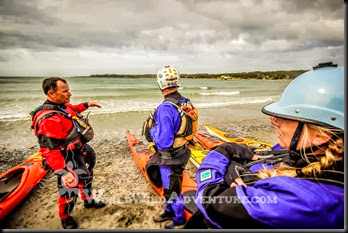 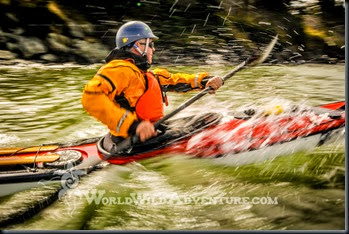 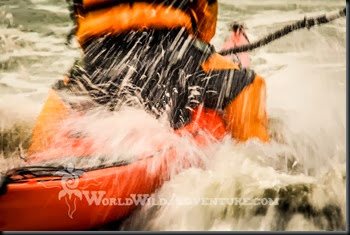 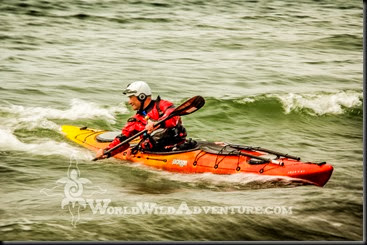 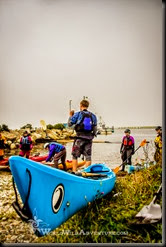 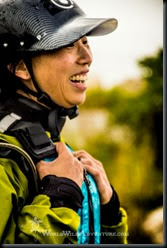 Day 7 8 9  had us all mingling and working in different areas around the southern Bay of Fundy area, and having a great time from Surfing and Rock Gardening intro’s, to extended journeys  and dealing with currents workshops. the whole even was a huge success. I hope to get back again next year as I know it will again be awesome, so book your spots now at www.bofsks.com
too soon it was all over and we were all saying good bye and heading back to the Halifax Airport.
Next on too Germany and the KanuMess Expo, then to the UK for the Sea Kayaking Cornwall Symposium. 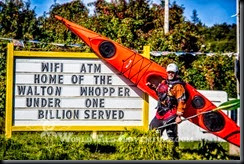 Here are some other Links to Blog posts on the Event

“Journey to the Bay of Fundy” By Sean Morley