My First Published Article, and On the Cover Of Ocean Paddler 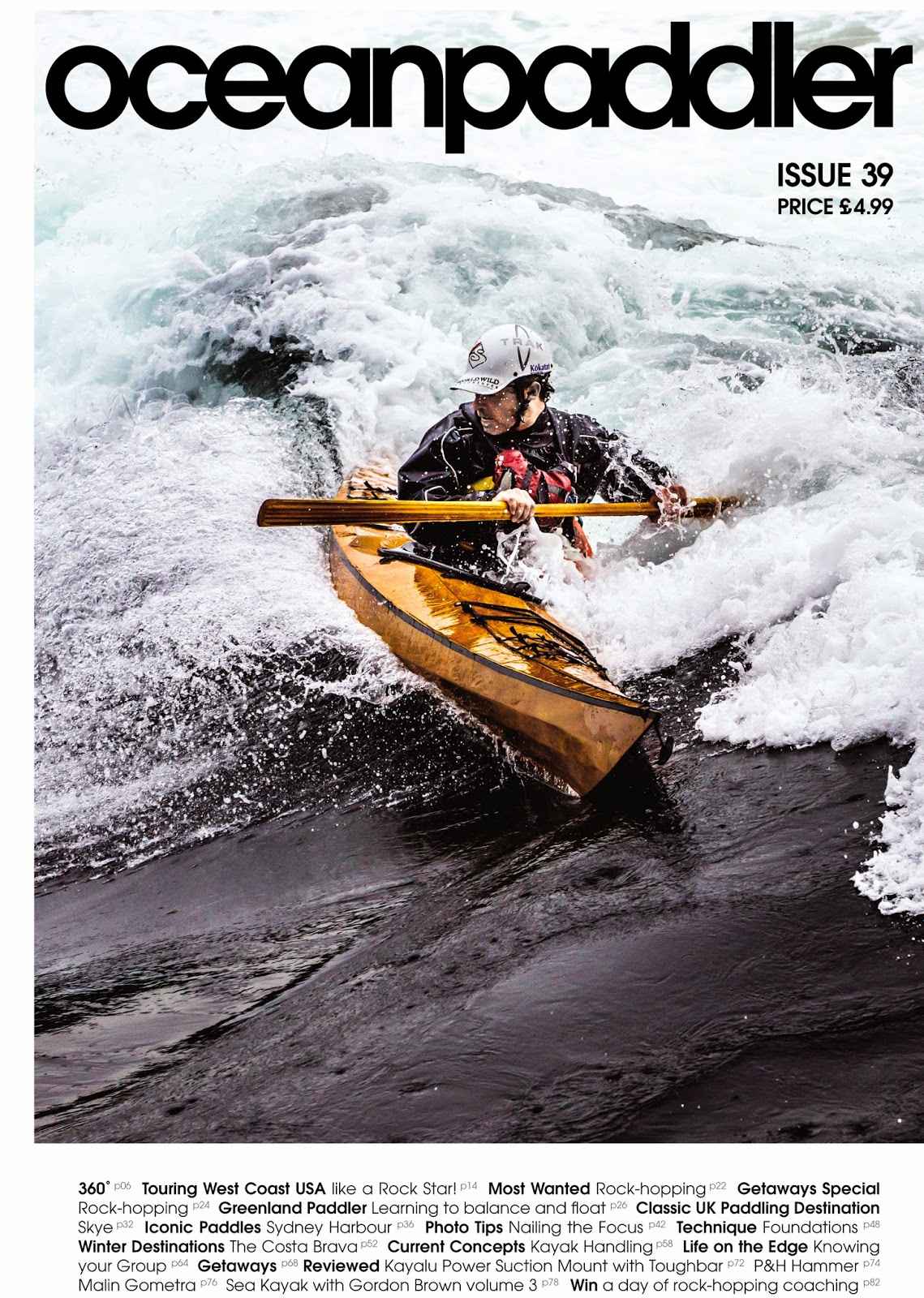 Read about the story behind this Photo on my Blog here

Here is also a video from the day


Also in the publication was my first ever published article about our adventure down the Grand Canyon in Sea Kayaks, with Images from Jimmy McDonald and Myself, stoked at this publishing opurtunity.

Excerpt from Article Below 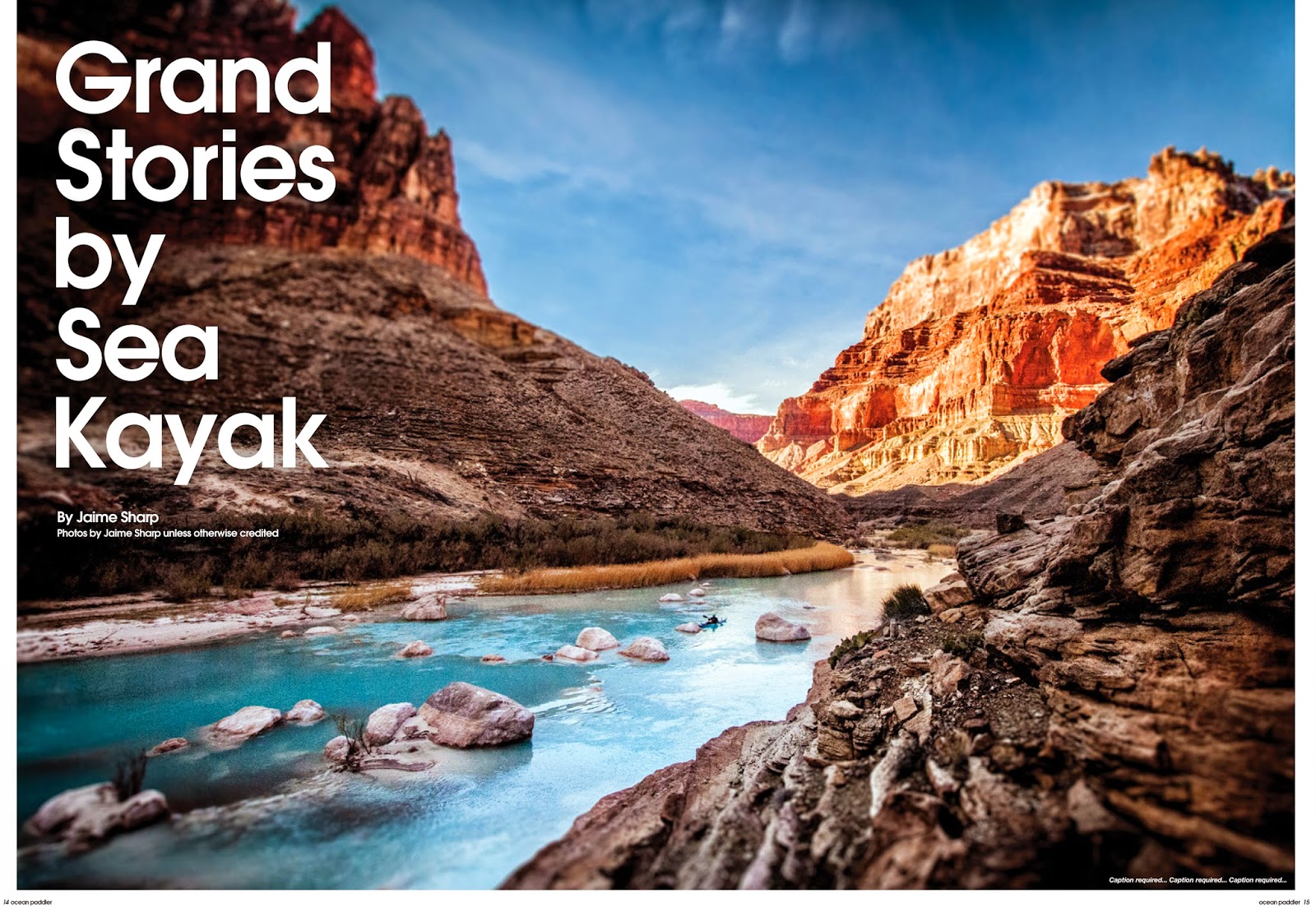 "It was an exhilarating experience to push these non-traditional river craft
through the surge and boil of large rapids. Capsizes were common for all,
not just the sea kayaks, and the first swims belonged to the white water
paddlers pushing close to the rocks. A number of times sea kayaks got
caught by big hydraulics in the rapids and would completely disappear.
Ben Doffe owned the first and only sea kayak swim when he and Costain
Leonard got caught by what’s called a sleeper hole: a sticky rapid that is
easy to miss, but has a grip like a giant. After a long beating in the foam and
a Herculean effort of numerous rolls, the exhausted Ben swam.
Another memorable moment had me following Ben into a section that we
were reading on the fly, when halfway through the rapid it suddenly became
clear that there was a huge hydraulic hiding behind a large standing wave.
By that point there was no escape. Ben and I paddled hard for the side and
as I crested the wave behind Ben, I had just enough time to see his kayak
being spun vertically into the air, bow deep in to the foam and water, before
being dropped with speed off the back of the wave into the hydraulic. I
slipped effortlessly beneath the foam pile and disappeared; the world went
dark and quiet. Only a split second later I re-emerged, still upright, some
six metres behind the rapid and face to face with Ben. He was all smiles
with the exhilaration of his ride and at the sight of me appearing from the
depths, like a submarine, before his eyes.

Freezing desert nights
Another interesting learning curve for the group was camping. With the days
being colder and shorter, it took us longer to paddle our daily set distance  of 32 km (20 miles) than we expected, often setting up camp only an hour
before dark, deep in the cold shade of the gargantuan cliffs that loomed
above us.
During those clear, starry desert nights of winter we were allowed to collect
driftwood for fires, using a folding fire pan with a fire blanket placed beneath
it to meet park regulations. We enjoyed ourselves late into the night.
Due to the freezing desert nights our wet gear was often found solid in the
morning, forcing us to thaw our gear in the river. We quickly learnt that if you
were to hang your drysuit off the ground, the lack of moisture in the desert
air would actually dry it overnight despite the cold. Only neoprene would still
be frozen in the morning.

Poop tubes
Another requirement of the park is to carry out all human waste. It was a
new experience for all of us to paddle with a large PVC pipe between our
legs. The PVC ‘poop tubes’ were sealed and fitted with a screw top and had
been made by generous group members. They incorporated doggy bags for
collection and clean storage, with kitty litter for smell reduction, and were
able to store your toilet paper and extra toilet essentials as well. The cold
temperatures helped to keep the aroma down, thankfully." 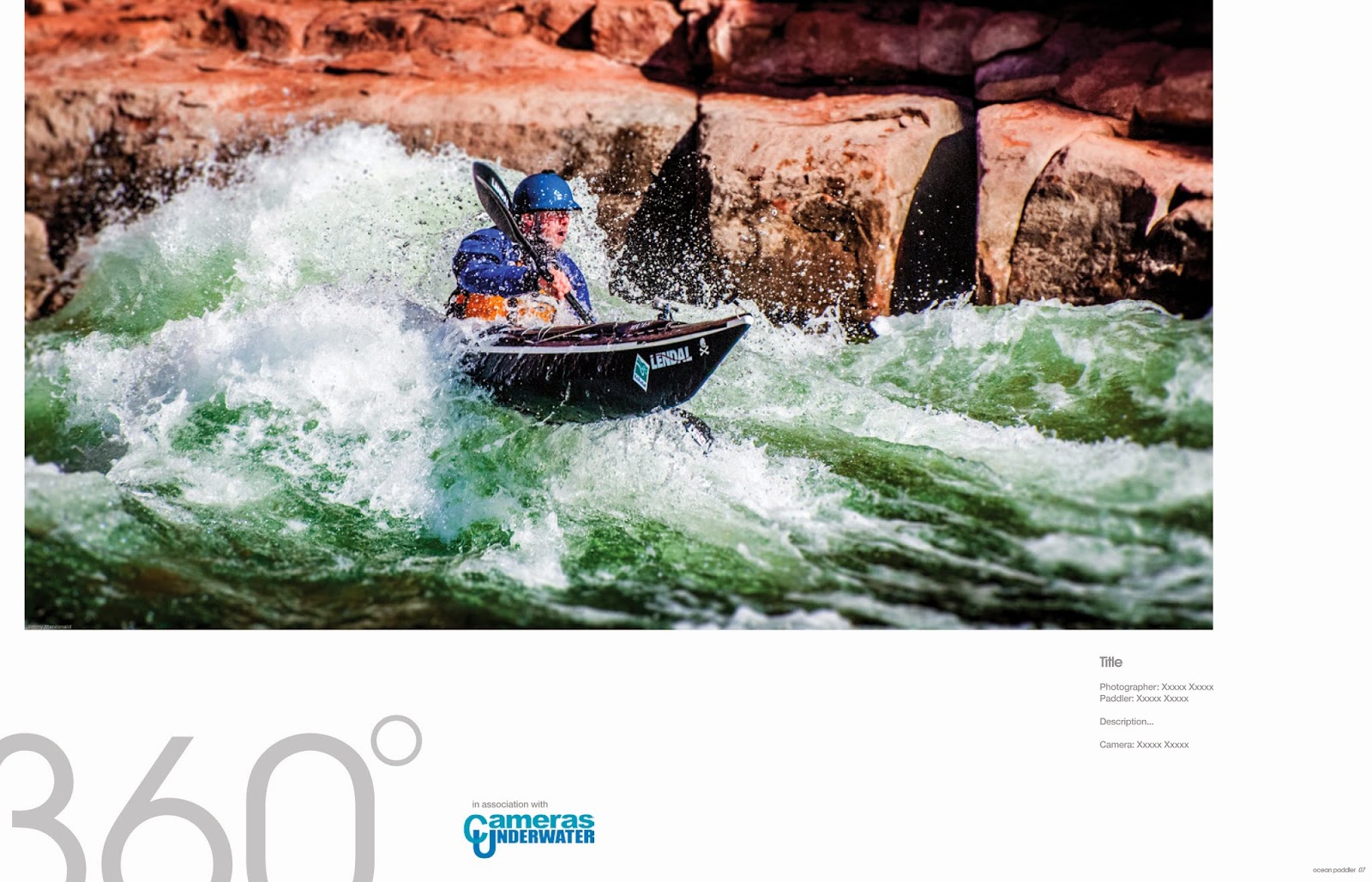